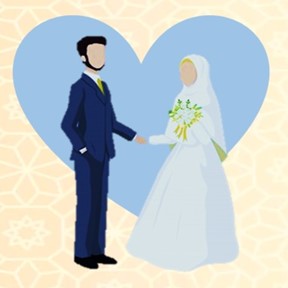 to be held at the Princes Town Asja Hall

Our Shariah Council members would be presenting on such topics as:

There will be a Question and Answer segment.

Lunch and refreshments will be served. 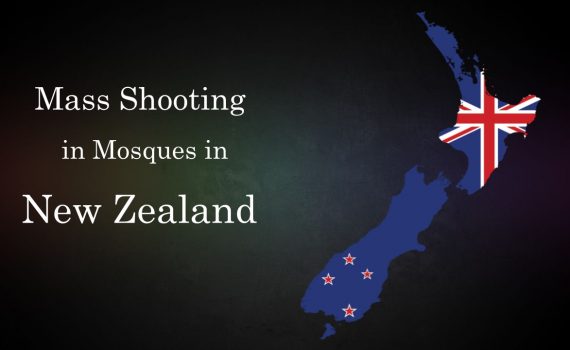 San Fernando: The Majlis ul Ulamaa (Council of Scholars) of Trinidad and Tobago express our heartfelt sympathies to, and solidarity with, the families and with the people of New Zealand, in the face of the shocking act of mass shootings occurring in mosques in Christchurch on Friday 15th March, 2019. We acknowledge the speed with which the authorities were able to apprehend the perpetrators and arrest even further transgressions.

We wish to note that the Holy Quran advises us “Nor can goodness and Evil be equal. Repel (Evil) with what is better: Then will he between whom and thee was hatred become as it were thy friend and intimate!” (Quran 41:34)

In the face of such acts, we note the guidance of the Holy Quran that reminds us “And the servants of the Most Merciful are those who walk upon the earth easily, and when the ignorant address them [harshly], they say [words of] peace” (Quran 25:63)

To the families affected, we wish to remind them that according to Islam,
the time of death is fixed by Almighty Allah, and their deaths while in the act of worship, are noble ones. We pray that they are elevated to the status of martyrs, if Allah wills. 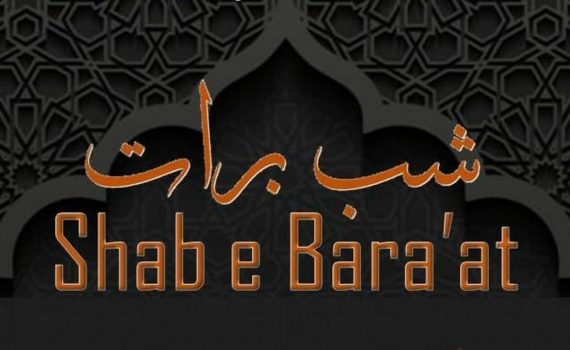 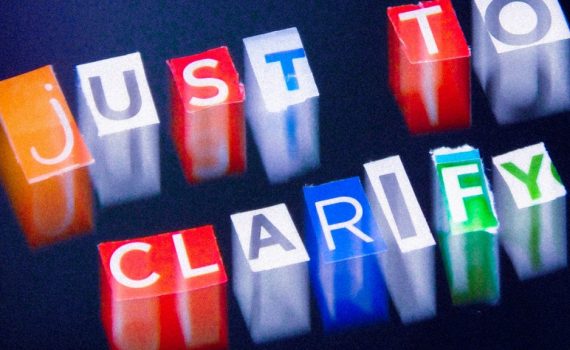 Welcome to the (New) Majlistt site

Ahlan. Welcome. This is the new Majlistt site. After some technical difficulties we were able to recover and offer this new and improved site with additional functionality to better serve you. Work is ongoing and should be completed shortly – notice will be given at that time as well.

We hope you enjoy the site and have all your concerns met through this forum.